The earliest graves in this cemetery date back to1876.  In 1895, a cemetery plot could be purchased for $5.  The current cost is $200.  There are over 4,000 people resting in this cemetery.  This is more than the current population of Hartley!
Monuments within the cemetery are made from granite, marble, sandstone, limestone and white bronze - also known as zinc.  The zinc monuments look like bluish gray stone but are actually a molded metal. 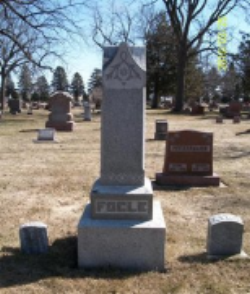 John was a hardworking farmer and stockman in O’Brien County who “after a strenuous life on the farm, lived a life of ease and retirement in the city of Hartley.”  John came to O’Brien County in 1895 where he purchased 160 acres of land for $32.50/acre.  He set out four acres in orchard and forest and otherwise improved the place so that at the end of 7 years he was able to sell the tract at a handsome profit.  He then bought 240 acres in Hartley township and within a few years improved this land as well.  John specialized in raising cattle and sold from 1 - 4 car loads of cattle from his farm each year.  His obituary stated, “Mr. Fogle stands for the highest and best standards of living and has given his support unreservedly to such movements as promise to advance the welfare of his fellow citizens in any way.” 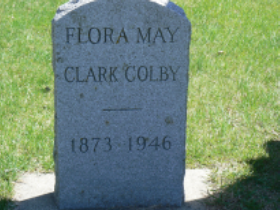 C.H. Colby platted the village of Moneta on May 10, 1901.  His lumber office was the first house erected on the site.  Also in the village was a small store and boarding hall kept by F.H. Howard.  Colby was instrumental in incorporating the Methodist Episcopal church of Moneta and was also an early farmer in Hartley Township. 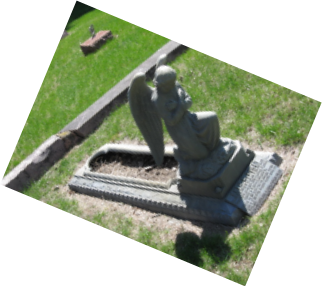 One of the unique headstones is that of Beth M. Colby, daughter of C.H. & F. M. Colby. The inscription reads, “There is no death; an angel form walks ov’r the earth with silent tread.  He bears away and we call them dead.” 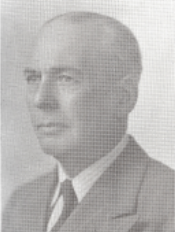 Dr. Hand was one of Hartley’s most esteemed and highly respected citizens.  His life was spent in service to the people of Hartley.  A February 9, 1911 newspaper commented, “Dr. Hand has made over 200 miles through the snow during the past two days.” 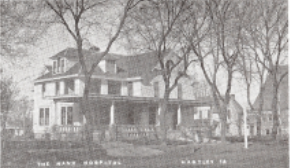 Dr. Hand was an active participant in many community  projects.  Of special interest to him were his teams of American  Legion Junior boys.  He gave untiringly of his time to their training, development and physical care.  Dr. Hand was very successful in his work, purchasing the Colby house, remodeling it and converting it into a hospital.  The Hand Hospital was established in 1909. 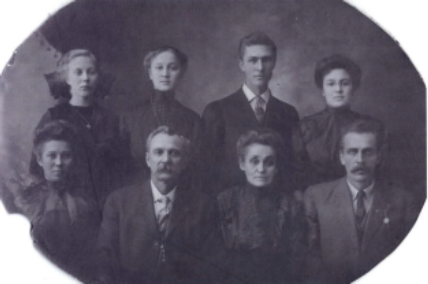 Martha was born in Germany and came to the United States with her parents while an infant  They settled in Benton County.  Following Martha’s marriage to William, she moved to Hartley. Martha and William had six children, all of whom are also buried within this cemetery. 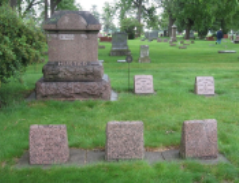 Alfred Husted and his family resided on his claim in Hartley Township at a time where there were only 11 other voters in the township!  Alfred first worked at Old O’Brien for Major Inman, building his own home on his land at odd spells when work for others was slack.  He was, by trade, the first carpenter in the county.  He built the school and Mr. Teabout’s store in Sanborn. 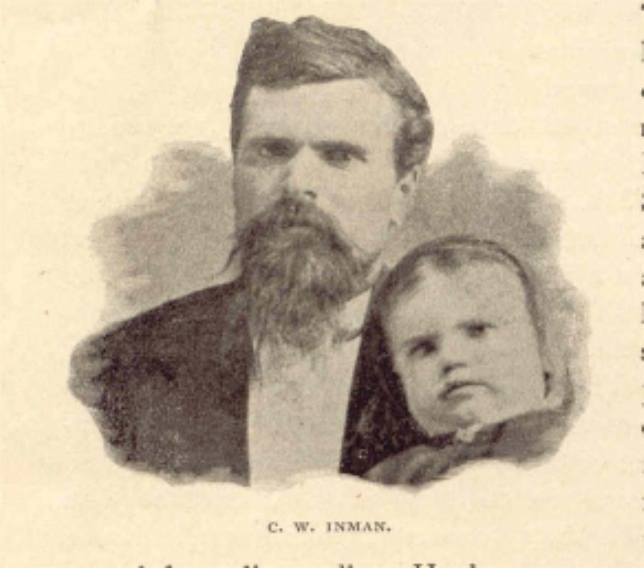 The murder of Major Chester Inman, well-known county resident, stunned the area citizenry in early spring of 1894.
The Major was a veteran of the Civil War, having participated in battles at Lookout Mountain and  Vicksburg.  In 1866, the Major and his wife, Kate (Baker), settled in Grant Township where they eventually owned 400 some acres. They began construction of a large, three story residence on the bluffs of the Waterman.  The house and site were described as truly picturesque, a wonderful place to entertain and also mentioned as a stage stop.
Major Inman served in several county offices and was instrumental in establishing Primghar (the “I” is for Inman).  For a time he was a partner in the O’Brien Pioneer in Primghar.
During the grasshopper infestation, he suffered severe financial setbacks and was forced to sell most of his property.
The family relocated in Lincoln Township.  Chester became involved in a property boundary dispute with his neighbor W.J. Warner.  During one altercation, Warner pulled a knife, fatally stabbing the Major in the lower abdomen.  The incident was the first murder committed in O’Brien County.
W.J. Warner was convicted of manslaughter and sentenced to two years in the state penitentiary.  He appealed the sentence to the Iowa Supreme Court but was denied in December, 1896.